Morning Glory was Developed by the world leading boatdesigners Reichel and Pugh from San Diego and finally built by the Australian shipyard McConaghy in Mona Vale, Sydney in 2004.

The boat has a length of 26,2 meters and a width of 4,2 meters, is built completely from carbonfibre, has an extremely flat hull, a wide after (maxi sled), a canting ceel (CBTF) which moves higher than 50 degrees and two movable ceel fins (rudders), one at the rear, one at the front.

The vessel has 20,8 tons, almost half of it,10 tons are 4,5 meters deep under water. Additionally 5 tons of water can be used to stabilize the boat. allowed to steer it, since it is registered under British flag with an official length of 23,99 meter.

A former ORC measurement was recorded with an index of 366,1.

She is also for sale! 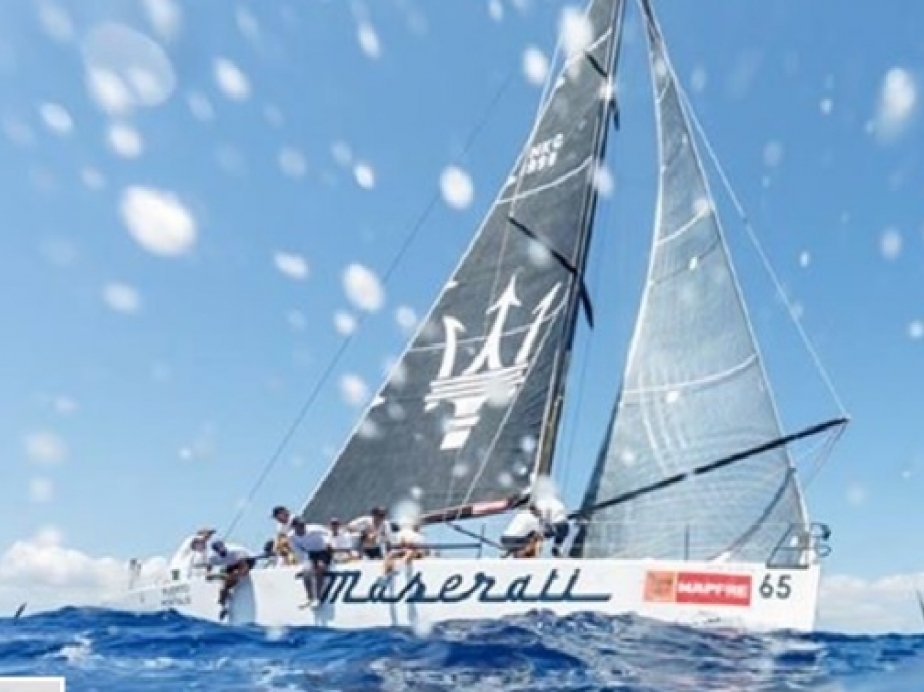 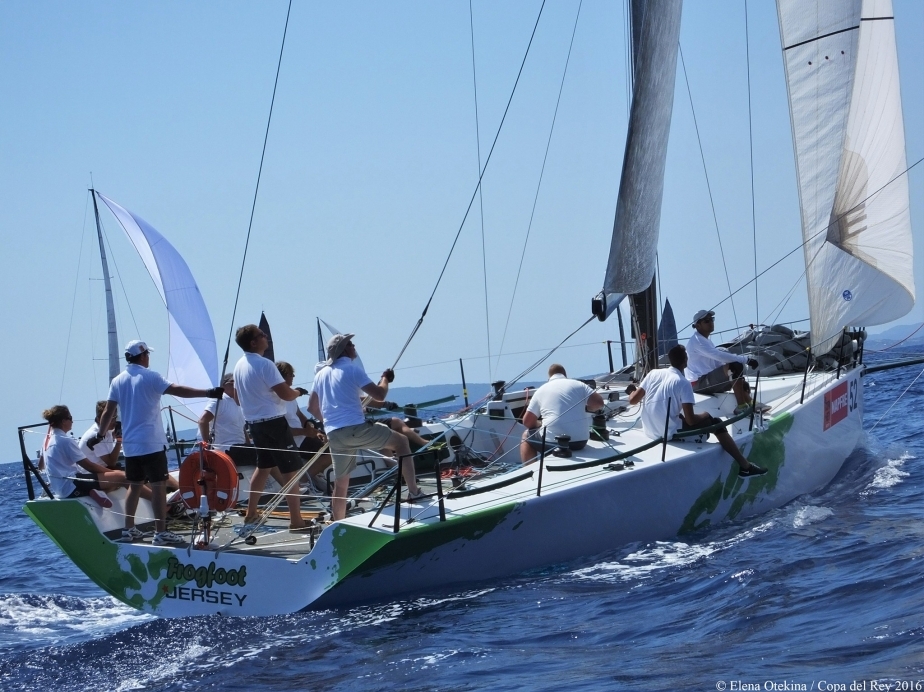