Formerly known as Corel 45.
Great potential in IRC and ORC.

She is inscribed for Fastnet 2020

Some of the SCA sails are still with the inventory.

We have a new main and a J2 for racing from Hagoort Sails in 2015 and a new J3 this summer from One sails (not yet on inventory list). Sails will be no problem for at least another two seasons of racing.

Hull is very strong and in good condition, same as the rig and mast. New anti fouling just before Fastnet. 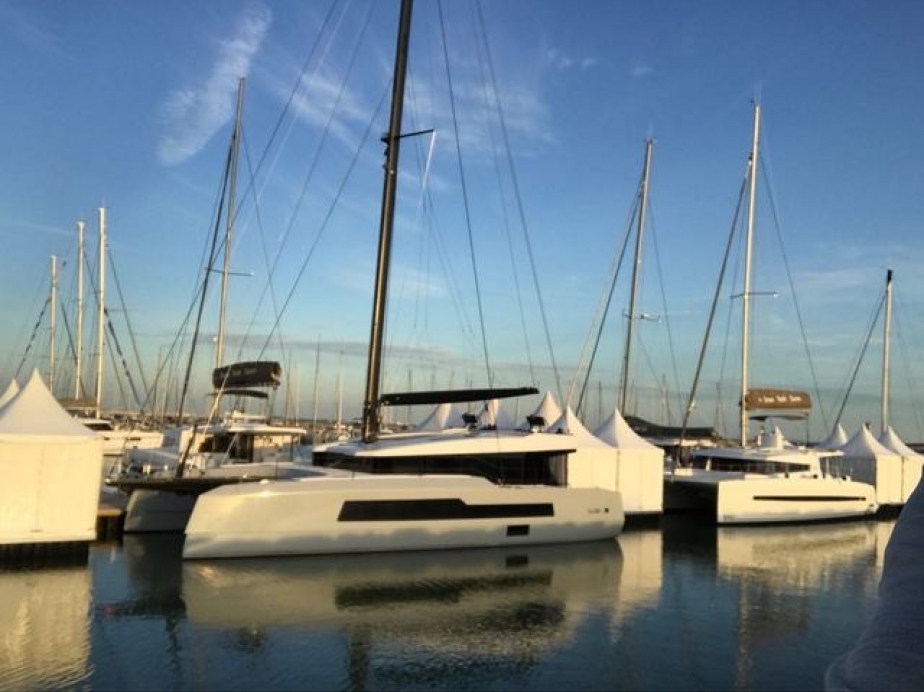 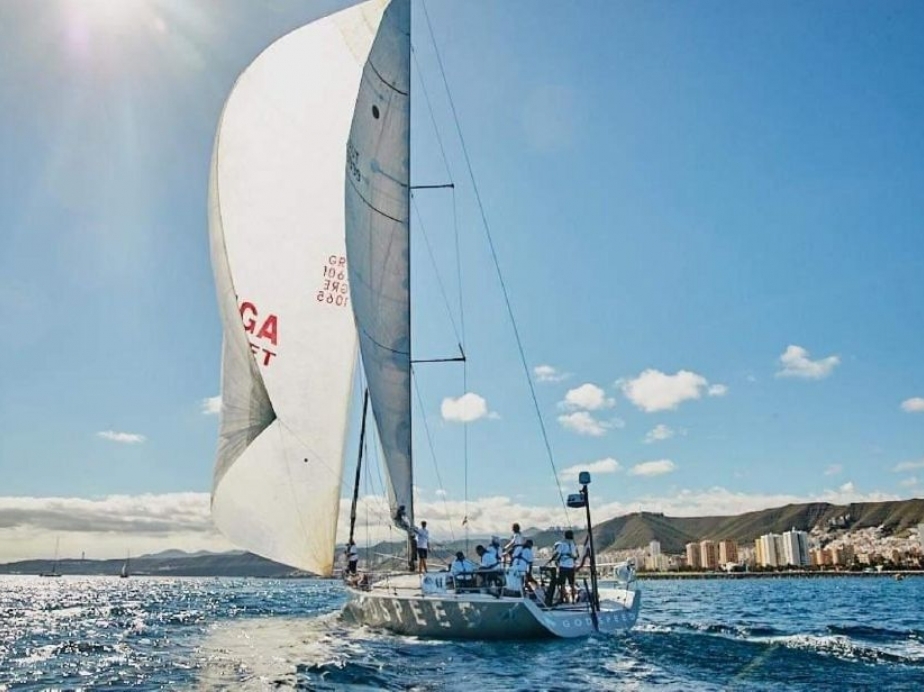 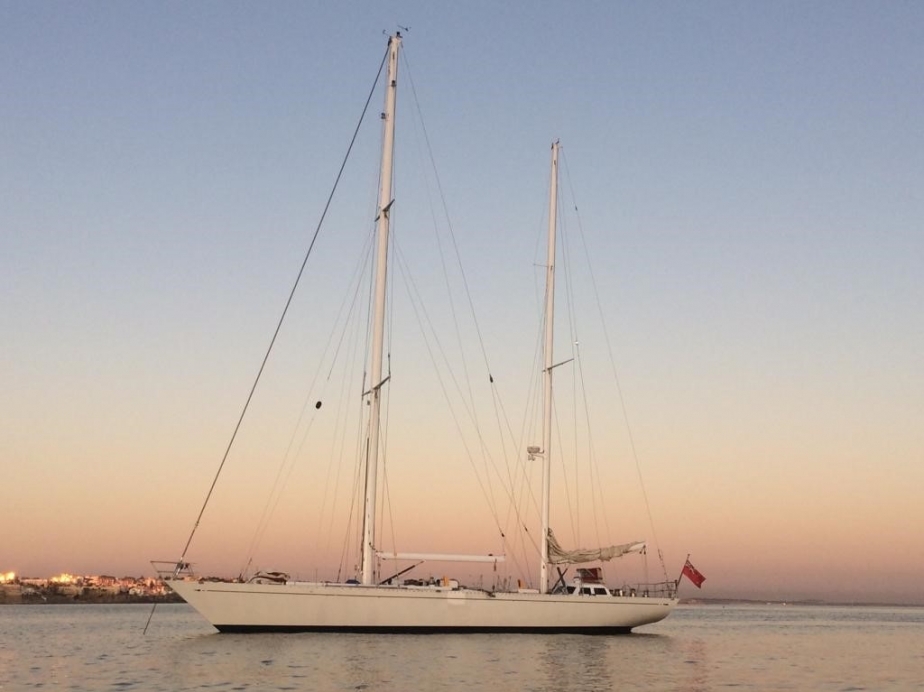