Duet was designed by Sir Thomas Glenn-Coats in 1926 to compete in the International 6M class. Built by the renowned Scottish yard McGruer & Co, she has an outstanding pedigree.

Following the war she became a “Q Class “handicap cruiser with the addition of her attractive cuddy/cabin and interior accommodation etc.

She was restored by the International College of Boatbuilding and displayed at the London Boat Show as a demonstration of their work and skill.

In more recent years she has had refits by leading Lymington boat builders, Steve Etheridge and Neville Hutton.

In 2011 she took overall victory in the specialist Yarmouth Old Gaffers Festival, held annually on the Isle of Wight in which 150 + gaff rig yachts took part. 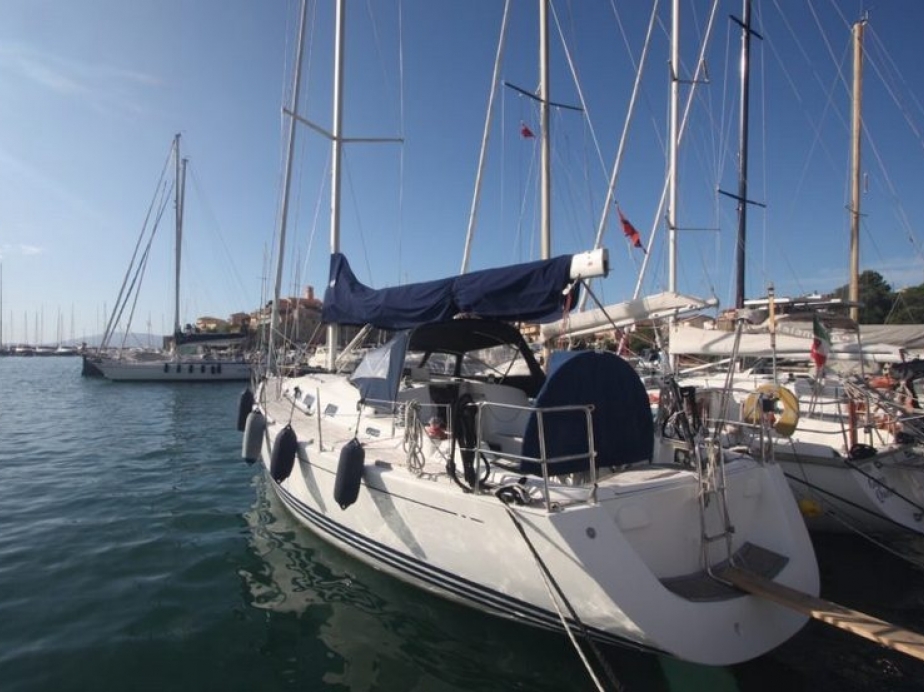 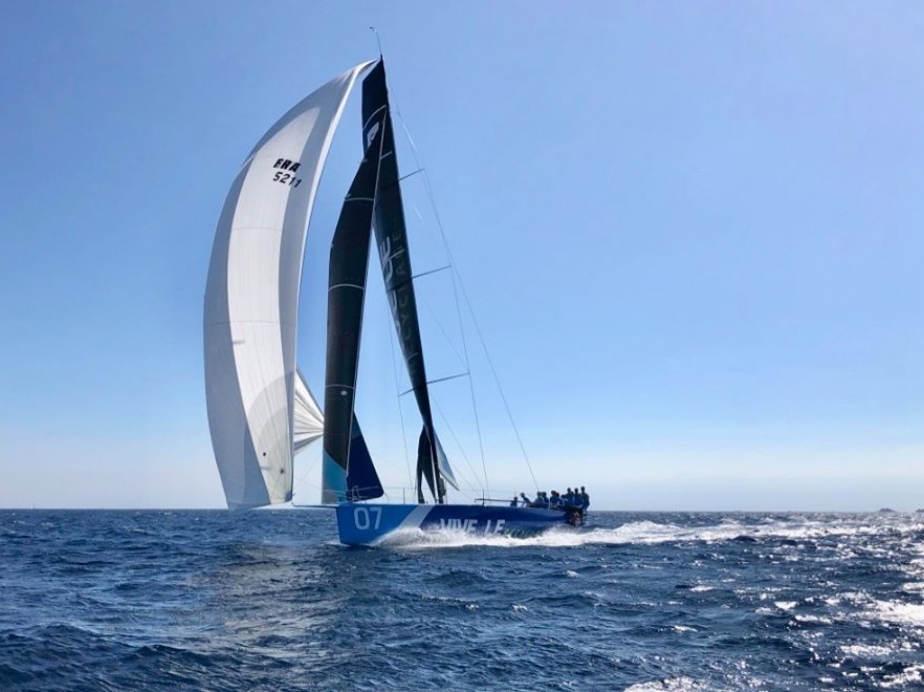 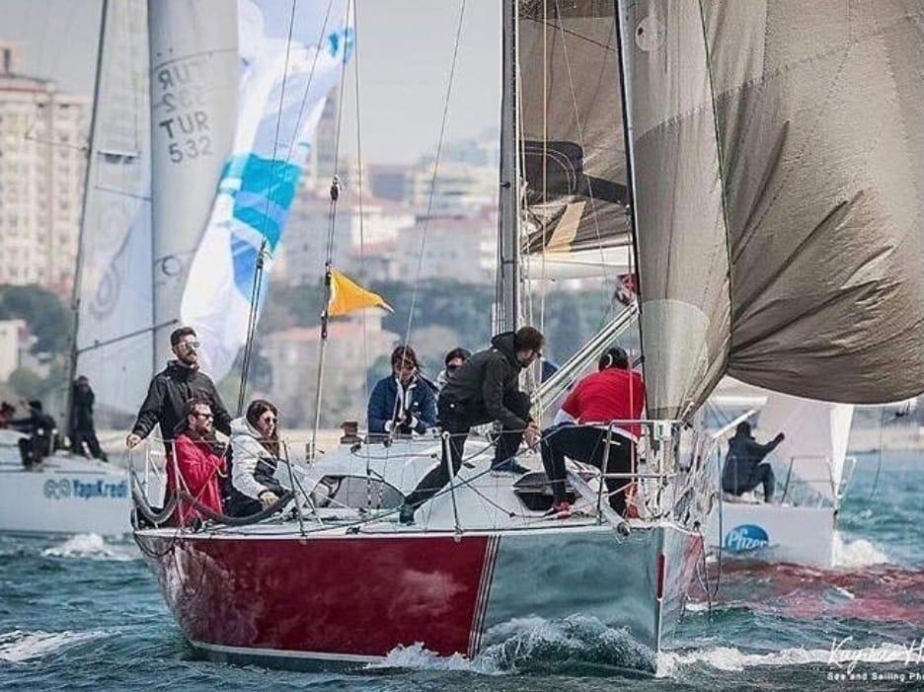