Last antifouling 2015. The boat hasn't sailed since but was stored in fresh water (Lake Ontario) for a couple of months last season. The antifouling is still in very good shape (owners comment)

Built in 1986 in the UK under the direction of naval architect Tony Castro, Esprit de Corps I was named Blade. This 40-foot one design was both an elegant innovative technical deisgn for tis time and was destined to race in the Admiral’s cup.

In the early 90’s the sail company North Sails used the boat as a test sailboat and in 1996 the boat and her crew represented Canada in the Key West Race week.

Following her glory days, she was left in the great lakes by her owner where she attracted the attention of two passionate sailors. It was in 1998 that Yvon Pelletier and Pierre Bégin purchased the boat and began major renovations. The time work spent can be measured in months, that it took to restore the carbon epoxy and kevlar hull, to renew the piping and the electronics aboard and to intall a teck floor. At this stage the boat was renamed Peter Pan.

Finally it was in 2010 that the boat changed owner’s once more and became the property of the currrent owners.

Stored on dry land since 2015, the boat is warehoused in Quebec and meticulously taken care of and serves as a training boat for the crew.

- Mitsubishi inboard, shaft, 22kW
- Start and controls from the cockpit 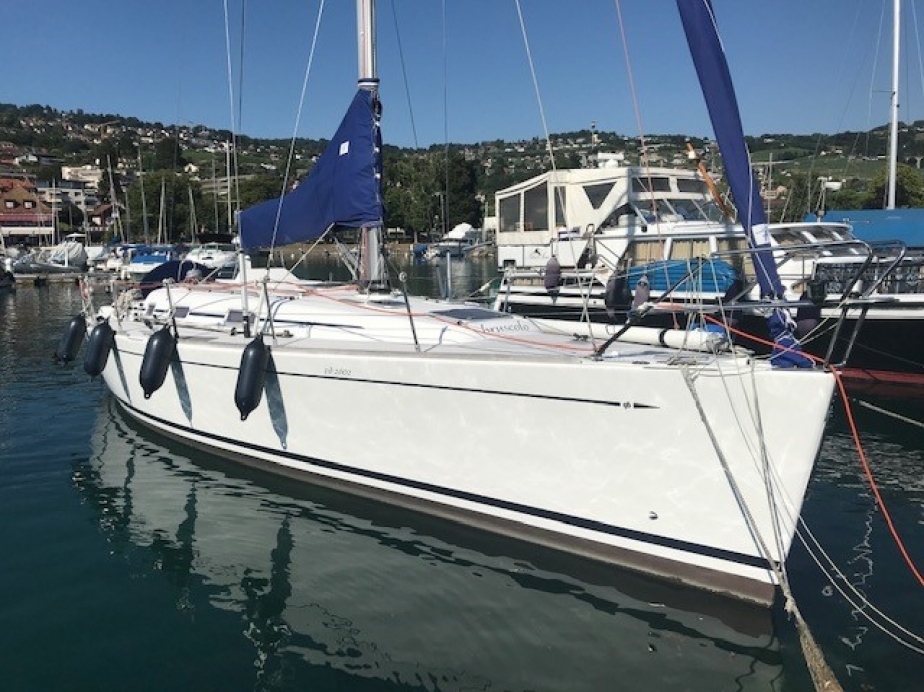 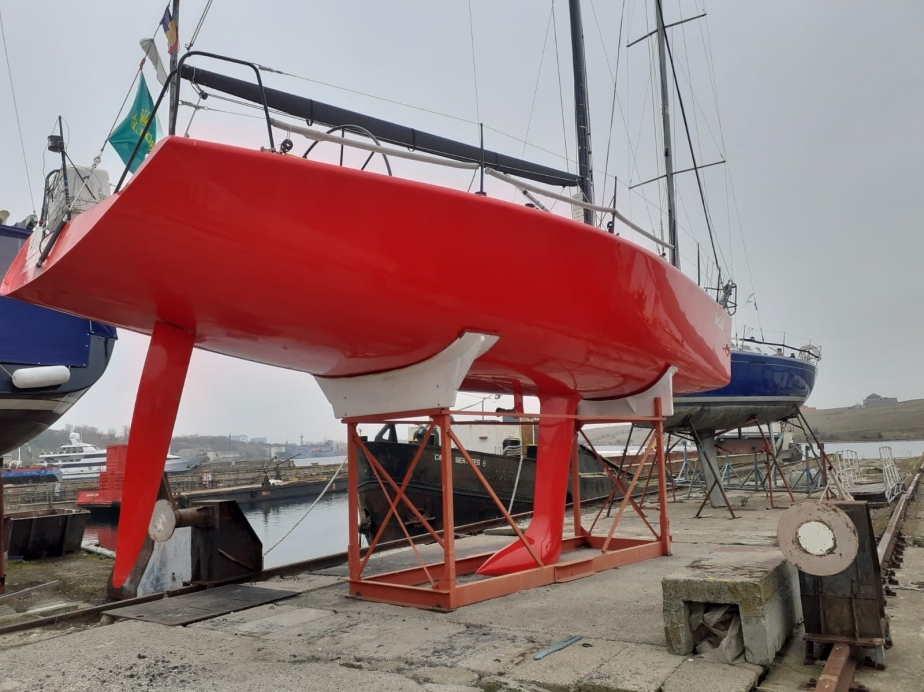