Our 69F is in great shape. On trolly and easy loading road trailer. With lot’s extra’s, all lines spare new, Sailmon 2x, windmeter, all tools needed and more.

Selling because of ending program and focussing more on offshore sailing.

Persico 69F is a mono-hull foiling sailboat designed by the Argentinian firm Wilson-Marquinez to offer to the widest possible sailing public a small foiler, using a concept borrowed from the AC75, the new boat for the 36th America’s Cup. The prototype has already sailed for numerous days on Lake Garda, where it has been tested by top-ranked sailors, among whom the Olympics multiple medal-winner Santiago Lange, a living legend in the sport of sailing. Santi Lange has also taken on the initiative of starting an academy to popularize sailing on foils and train teams to participate in the new Persico 69F regattas circuit.

Persico Marine’s competence in the yacht racing field is renowned at the world level. For the innovative 69F, the firm has availed itself of its specific know-how acquired from the series production of VO65s, the larger advanced high-performance One Design boats currently sailing. Moreover, on the subject of state-of-the-art one-design crafts, Persico Marine is the Official Supplier of the famous foil arms for the next America’s Cup, to be held in Auckland in 2021. These parts, which are used to keep the AC75s up on their foils, have been supplied to all teams and are absolutely identical in all respects.

The Persico 69F has been created as a strict one-design boat where the true test when racing is between crews and not boats and equipment. The fundamental objective of these rules is to ensure that this concept is maintained.

As indicated by its name, the Persico 69F is 6.90 metres in length. The canoe body is made of extremely light carbon fibre and shows a form stability that allows the new craft to fill the current gap between the highest performing displacement boats and a true foiling boat. Designed for a crew of 3, the 69F is fitted with a couple of racks with seats to facilitate handling and for a safer sailing, a V-shaped foil, a T-shaped rudder, a daggerboard system and 40 square metres of sail area (45 sqm code 0) which already at 7 knots can lift the boat’s weight of only 380 kg. If there is a mixed-gender crew, it would be possible to sail with 4 people. 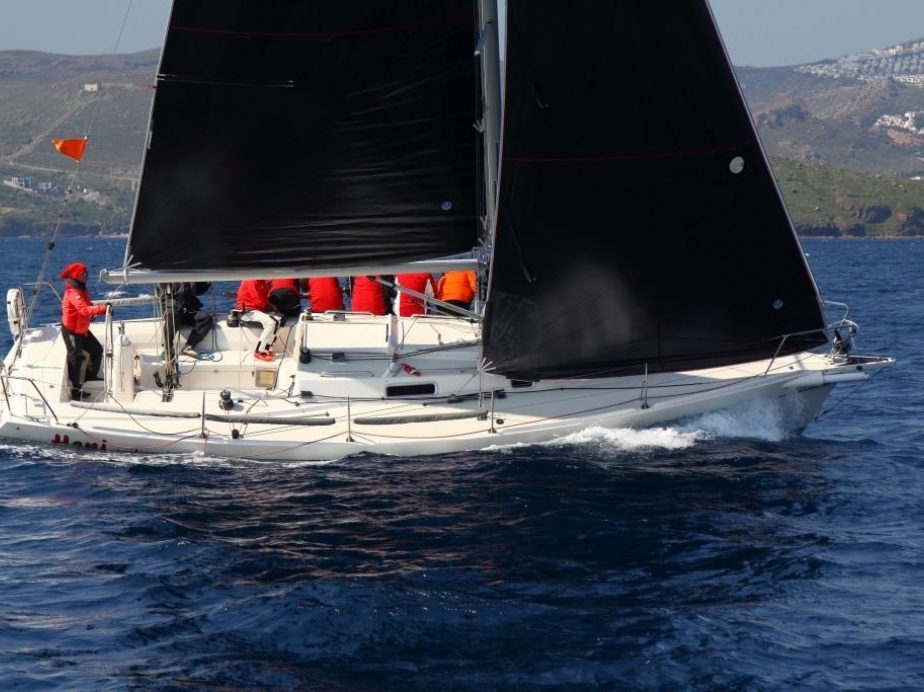 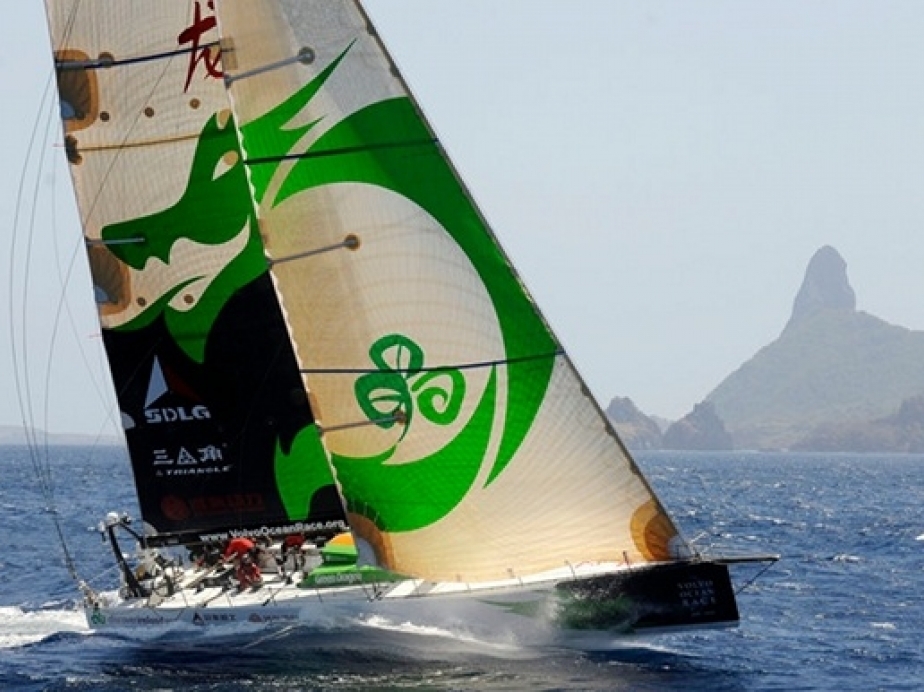 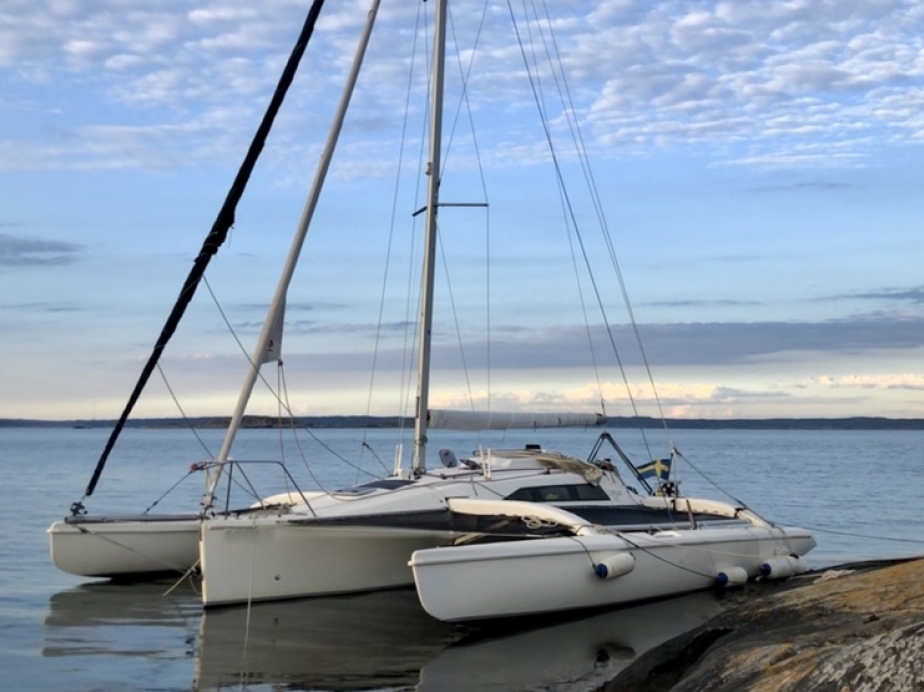